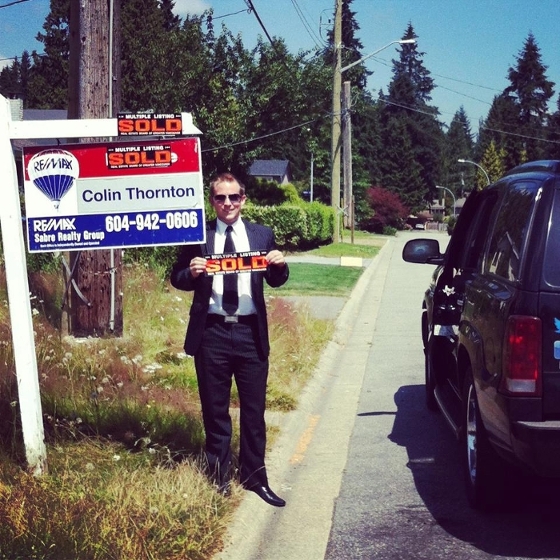 " Colin can be seen as a person of good will. He wants to know what others think of him. He wants and tries to please. He is approachable, affectionate and understanding. His goal is to have and make many friends. At work, he is a good at maintaining friendly public relations. Colin likes feedback from his clients on how he is doing. He is enthusiastic and usually slow to anger. He is good at creating enthusiasm in others. He can combine and balance enthusiasm and patience. Colin can be friendly with others in many situations, but primarily with groups of established friends and associates. He is sociable and enjoys the uniqueness of each human being. He influences most people with his warmth.

Colin prefers not discipline people. He may sidestep direct disciplinary action because he wants to maintain the friendly relationship. Colin's Decisions are made after gathering facts and supportive data. He is good at verbal and non verbal feedback that serves to encourage people to be open, to trust him and to see him as receptive and helpful. Colin is good at solving problems that deal with people. When Colin has strong feelings about a particular problem, you should expect to hear these feelings, and they will probably be expressed in an emotional manner. He like to participate in decision making.

Colin usually uses many gestures when talking; He is both a good talker and a good listener. He has the ability to look at the whole problem; for example, thinking about relationship, being concerned about the feelings of others and focusing on the real impact of his decisions and actions. It is important for Colin to use his people skills to "facilitate" agreement between people. He tends to look at all the things the group has in common, rather than key in on the differences. Colin is comfortable with most people and can be quite informal and relaxed with them. Even when dealing with strangers, Colin will attempt to put them at ease. He is always concerned with other people's feelings and thoughts. He is good at calming conflict situations. others can sense that he is truly interested in helping people in a conciliatory role. He judges others by their verbal skills and warmth."

The DISC assessment can be used for a variety of real-life situations. Many companies use it as a way to screen potential employees, with the thought that a certain personality type would be better or worse in certain jobs or positions.Another field in which DISC assessment can be used is leadership. There are different leadership methods and styles that coincide with each personality type, which could help leaders be more effective. DISC has also been used to help determine a course of action when dealing with problems as a leadership team—that is, taking the various aspects of each type into account when solving problems or assigning jobs.